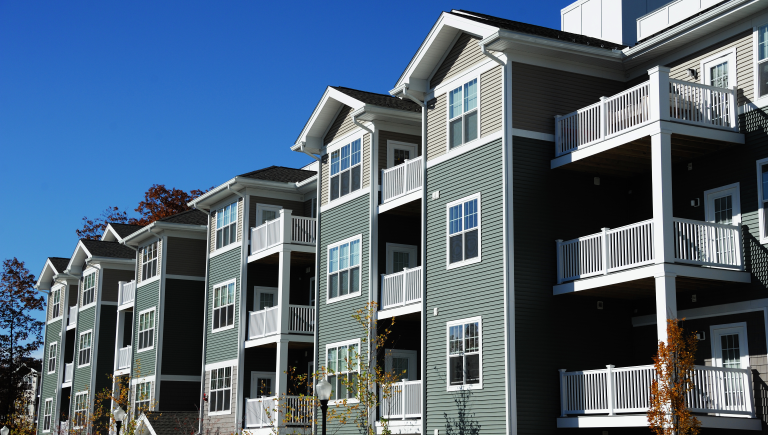 All strata corporations are required to establish a contingency reserve fund (CRF) under the Strata Property Act, sec. 92(b) to meet expenses.

What is a CRF?

It’s a fund collected from strata owners through strata fees. A CRF is separate from the annual fund collected for the repair, maintenance and replacement of the common property as identified in a strata depreciation report.

What is the CRF used for?

It’s used for unforeseen expenses, including emergencies, that occur less than once a year or that don’t usually occur, including repairs to common property such as the roof, elevator, sidewalks, railings, or recreational facilities.

The CRF can also be used for unexpected insurance deductibles as well as unexpected legal costs and expenses approved by a majority vote of the owners at a general meeting for specific projects.

How much is the CRF?

How is the CRF collected?

The CRF is collected from the strata fees owners are required to pay. Stratas can add surplus funds from the previous year’s operating budget to the CRF as well funds remaining from a special levy, or funds from the sale of assets.

Strata owners must approve expenditures from the CRF with a majority vote.

The strata corporation is required to account for the CRF separately from other strata corporation funds, such as the operating fund and special levy funds, at the end of each fiscal year in a financial report detailing the opening balance, contributions, expenses, and the closing balance.

This ensures each strata owner knows how much of their strata fees go to the operating budget and the CRF.

When the CRF is inadequate to cover an emergency cost, a special assessment is typically levied on each strata property owner, according to their unit entitlement.

A Form B Information Certificate contains information about the strata including monthly maintenance fees and the amount in the CRF.

Send to a friend