A group of REBGV representatives surprised five local housing-related charities last week with holiday treats and $10,000 donations on behalf of the REALTORS® of Greater Vancouver.

The money came from investment income accrued over the years from our charitable fund at the Vancouver Foundation.

About 25 years ago, the Board established this fund to grow over time and ultimately be used to support local charitable activities.

"What better time to donate these funds than during the holiday season in our 100th year in business!" Ashley Smith, REBGV president said. “Because of the foresight of our leaders nearly three decades ago, we had this opportunity to give back to the people in our communities who need it the most."

REBGV’s REALTORS Care® Task Force, a group comprised of volunteer Realtors, helped determine the best approach for disbursing these funds. The Task Force recommended making $10,000 donations to the five local, housing-related charities that REBGV has supported the most over the years, through its REALTORS Care® Shelter Drive.

“The recipient charities do outstanding work,” Brad Scott, REBGV CEO said. "To visit and surprise these organizations with donations was a humbling and heart-warming experience. I encourage everyone to learn more about the good work that these five charities do.”

Here are the recipient charities we visited:

Covenant House provides shelter and services to the region’s homeless and at-risk youth. They help young people aged 16 to 24 who have fled physical, emotional, and sexual abuse. 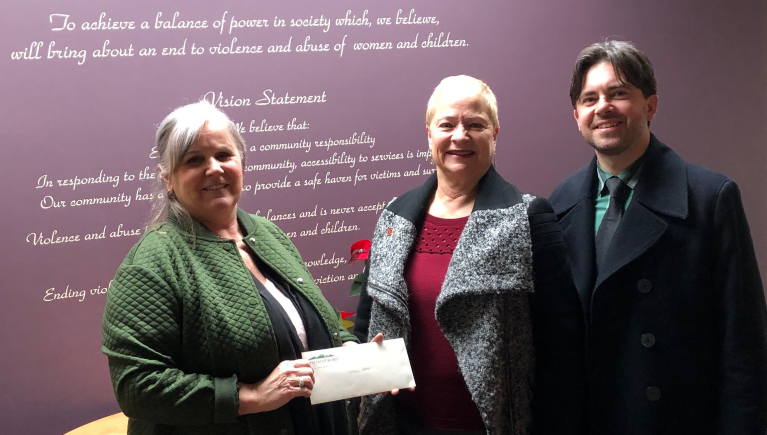 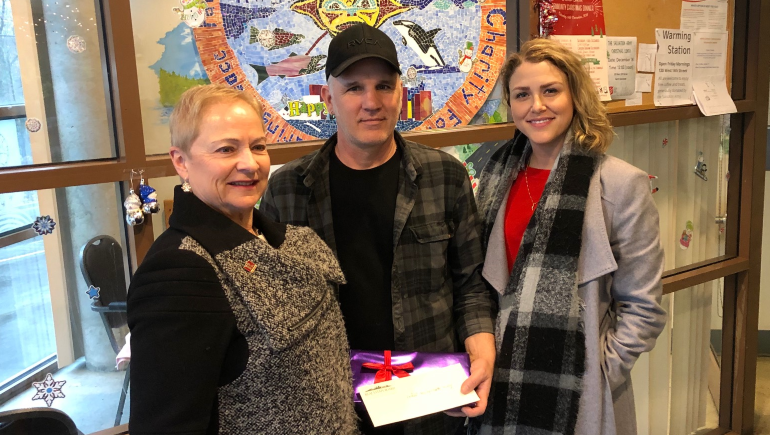 The Lookout Housing and Health Society provides services to adults who cope with a variety of mental and physical challenges. They operate shelters from 32 sites in 11 municipalities across the Lower Mainland.

Learn more about the Lookout Society. 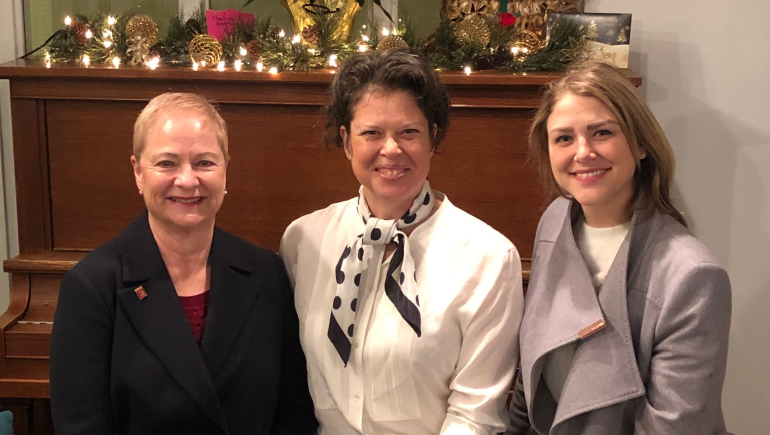 Munroe House is a second-stage transition house for women, and their children, who have experienced abuse. They offer support services and have 10 self-contained apartments where families can stay.

Send to a friend